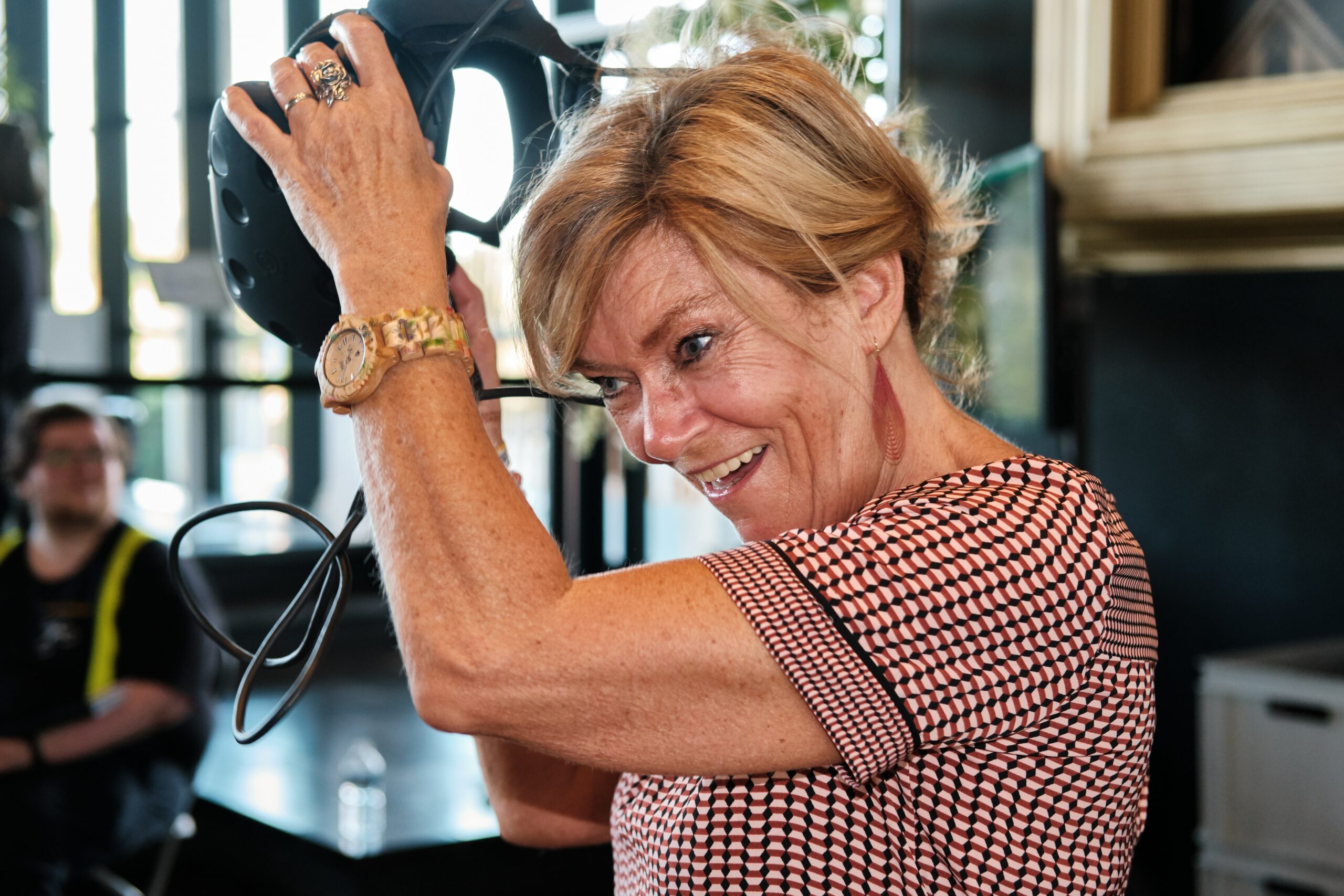 An accessible introduction to virtual reality, with an emphasis on fun and the team experience.

We typically begin this workshop with a hilarious team game.

Per team of 5 you will have 1 virtual sea monster, that will have to face his/her team mates that watch with him/her on a TV screen and play in the same game using a controller.  Of course everybody will have a chance of “being the sea monster”, but the nice part is that the whole time everybody is playing together trying to beat each other in this fun game.

The second game is typically also a team game, namely defusing a bomb.  Also here you will have one person per team that can see the bomb, while the others hold the pages of the manual.  Good communication is key in this game!  But then again, also here, it is also about the fun!

And then it is time to get up!  As a final game we have a superfun individual game, where you will use 2 laser swords to slice through some blocks, and this at the rhythm of the music.  Make sure to bring your smartphone, cause you have never seen your colleagues move so smoothly! 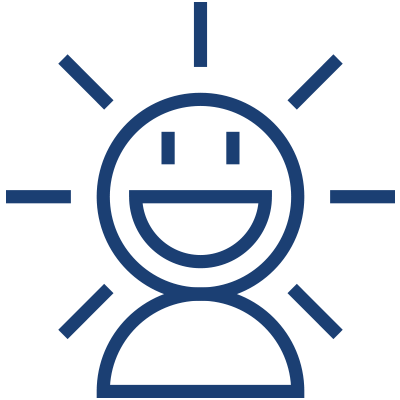 Be the first to write a review!
Request price quote 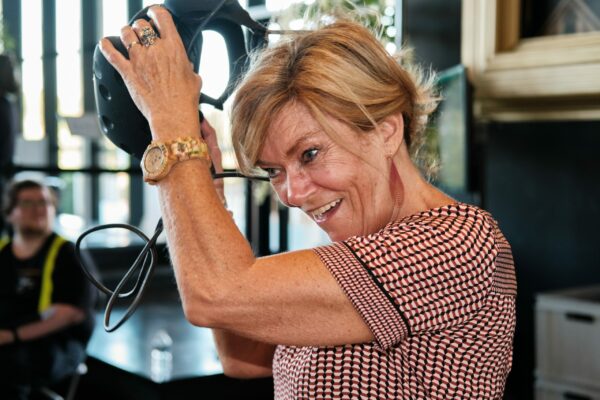 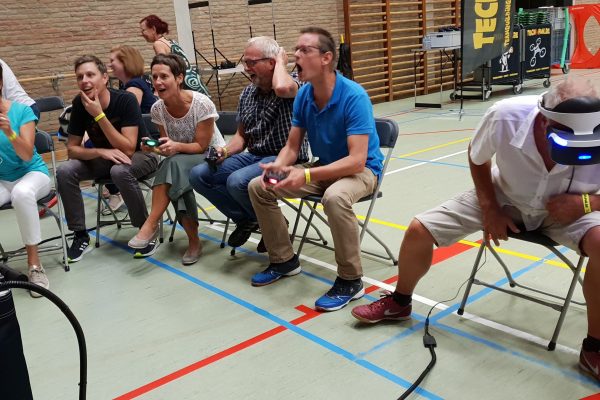 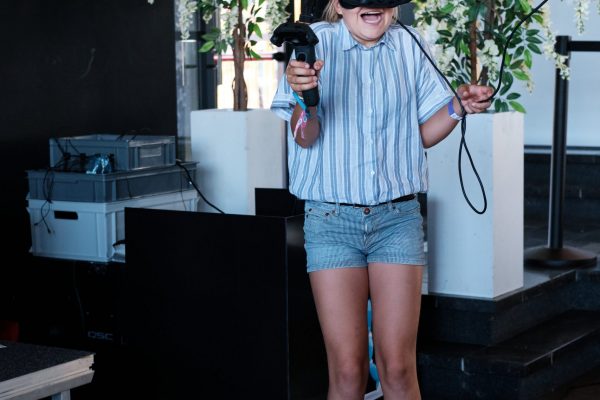 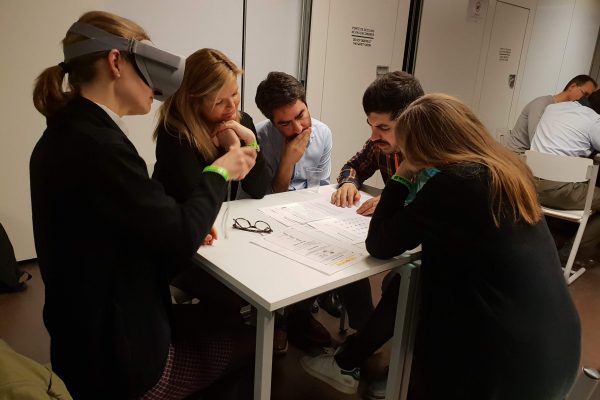 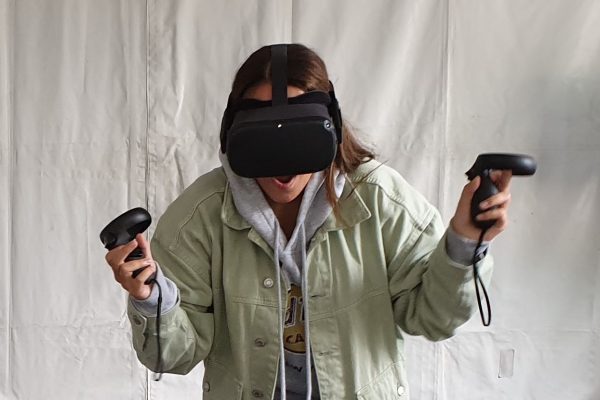 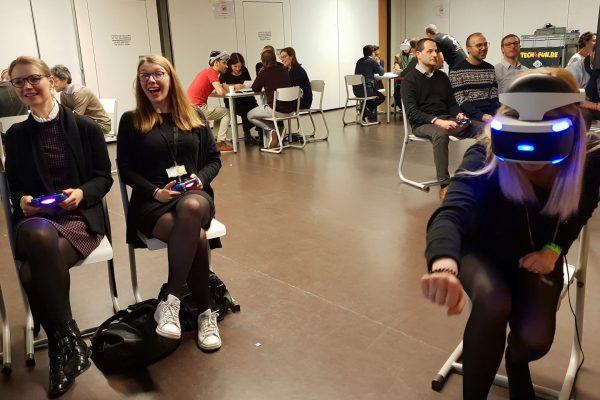 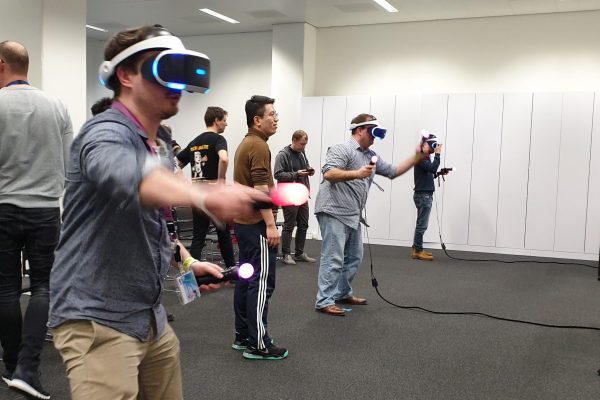 Your request is being sent
Oops. Some required fields seem to be empty or invalid. Please check the form and try again.

Your request has been sent!

Something went wrong while saving your request. Please refresh the page and try again.

Your reCaptcha key is no longer valid. Please refresh the page and try again. 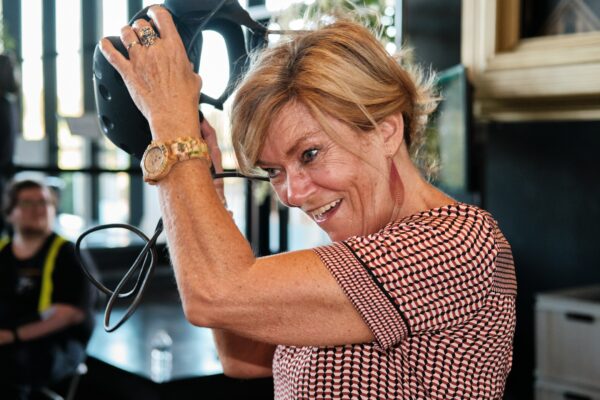 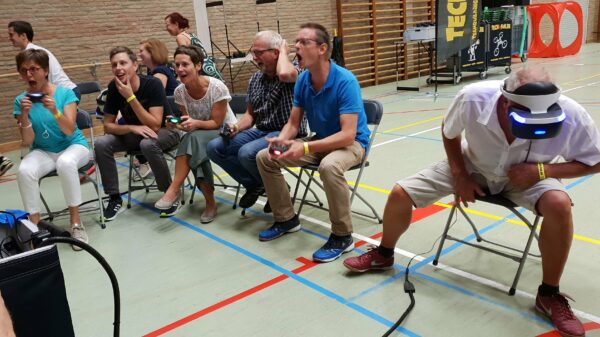 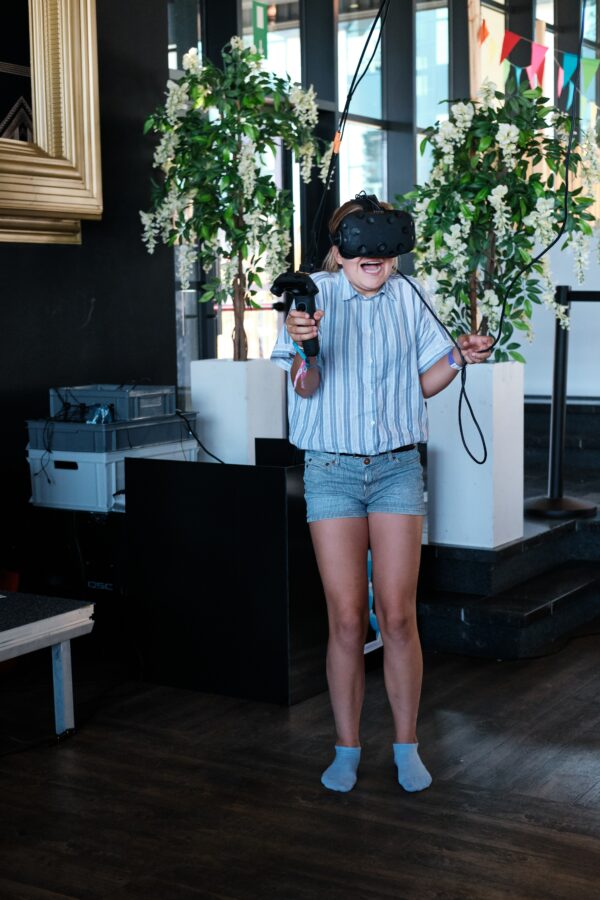 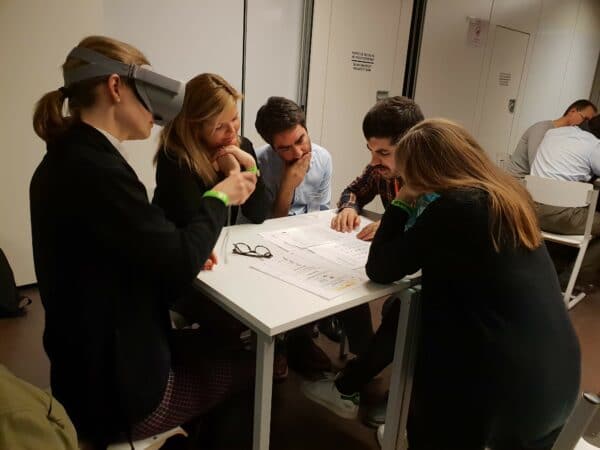 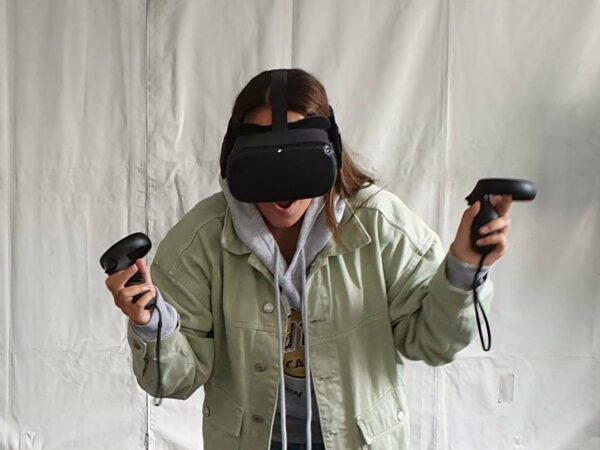 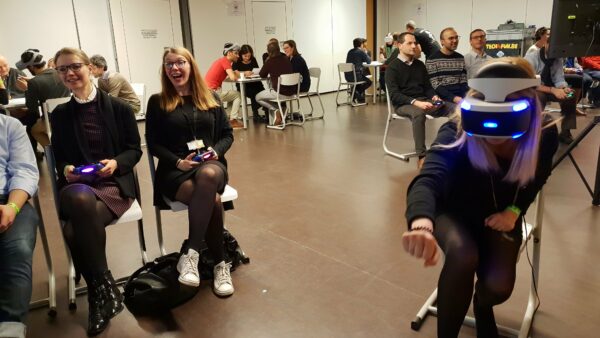 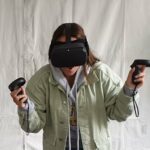 An accessible introduction to virtual reality, with an emphasis on fun and the team experience.

There are no reviews yet.

Show reviews in all languages (1)

Be the first to review “Virtual Reality” Cancel reply

Stay up-to-date about our new activities and events!

Close Menu
More than 15 000 activities have been booked!